My Personal Story of Dating

Dating and relationships was not something I was good at until I found my ex. He helped me learn where I needed to get strong.

My story starts off as many stories of hardship and loss. I did not have the worst luck, in fact, I was downright lucky to have found my love story. So it all starts with this man named Josh...

When I started off in the dating world, I had lost my mother to a heart attack while I was still in college. I found myself living off of couches and spare bedrooms for periods of time and had difficulty fitting in with roommates or friendly families. You see, I was thrown into the world of grief without a clue as to how to cope with these strong emotions. This kept me from dating for quite a while but when I did, I fell hard for one of the first people to show me some attention.

This was during a time when I did not understand why so many people struggled with relationships. So in my attempts to learn, I started working in a domestic violence and sexual assault abuse center and I learned so much! I started to understand why abuse and violence occurs and the major red flags to avoid. I definitely needed that help in the world of dating.

So fast forward a few years, I met this guy named Josh. I was totally smitten, but not so much in hindsight. I do not know what I was thinking! This guy was so wrong for me, but he smiled at me and seemed to like to me. So why was this guy so wrong for me? He was pretty conservative and I was not, being a young social worker with aims to save the world. I think Josh new himself better than I knew myself back then.

So when he broke up with me, I was clueless that it was coming. I was quite the optimist! So the crash hit me hard when Josh said he was done after just a few months. I cried my eyes out for months and tried to move on by dating. That's one of my not-so-great ideas. It created the pendulum effect where I would go from chemistry only guys to quite the opposite until I figured out what I needed after my loss.

So now, I'm on a mission helping one single at at time to heal and move on.  No tricks....just real help. The ultimate hack to moving on again isn't really a hack, it's connection with others than know your pain. You will move on, even if you are dealing with a much bigger relationship loss than me. 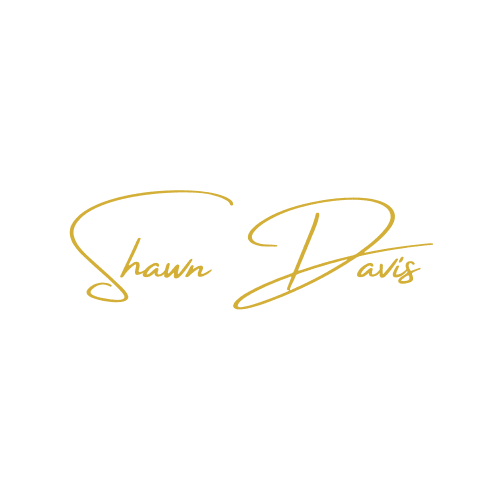 Josh, you saw me at my worst, yearning to leave me behind. I didn't realize at the time, your heart was no longer there. Now I am over you in every sense, and I can see I needed that pain. You helped me value loyalty, trust, and commitment for the years to come.

This website uses cookies to improve your experience while you navigate through the website. Out of these, the cookies that are categorized as necessary are stored on your browser as they are essential for the working of basic functionalities of the website. We also use third-party cookies that help us analyze and understand how you use this website. These cookies will be stored in your browser only with your consent. You also have the option to opt-out of these cookies. But opting out of some of these cookies may affect your browsing experience.
Necessary Always Enabled
Necessary cookies are absolutely essential for the website to function properly. This category only includes cookies that ensures basic functionalities and security features of the website. These cookies do not store any personal information.
Non-necessary
Any cookies that may not be particularly necessary for the website to function and is used specifically to collect user personal data via analytics, ads, other embedded contents are termed as non-necessary cookies. It is mandatory to procure user consent prior to running these cookies on your website.
SAVE & ACCEPT